Oxford CofS is the first in the national City of Sanctuary network to register as a not-for-profit trading co-operative. We’re a Community Benefit Society, so membership is open to individuals, and also to corporate body members. We chose this model so that Oxford CofS can continue to act as an ‘umbrella organisation’, including as corporate body members all the other many groups & charities that do great work for asylum seekers, refugees, and migrants in Oxfordshire.

We’re registered with the Financial Conduct Authority as a trading limited company (reg. no. 8136), democratically managed (one-member-one-vote) and owned by our members, who each hold a £1 share. We provide services to the community, but we are not profit-driven and not a charity relying on unpaid volunteers. We have a commitment to paying our workers Oxford Living Wage.

The founding members & directors of Oxford City of Sanctuary when we formally registered in June 2019 were:

There are seven co-operative principles that define how we operate:

1. Oxford CofS is owned and controlled by its members. It exists for the benefit of its members, who may be customers, workers, suppliers or the wider community.

2. Oxford CofS is democratic – this means every member has an equal say in how the co-op is run and how profits are used.

3. Every member contributes financially in some way – from buying services, working for the co-op, investing in it or deciding how to spend its profits.

4. Oxford CofS is an independent business, owned and controlled by its members.

5. We offer education and training to everyone involved, so they can develop the co-op and promote the benefits of co-operation.

6. We co-operate, work with and support other co-ops.

7. Oxford CofS supports the communities it works with. 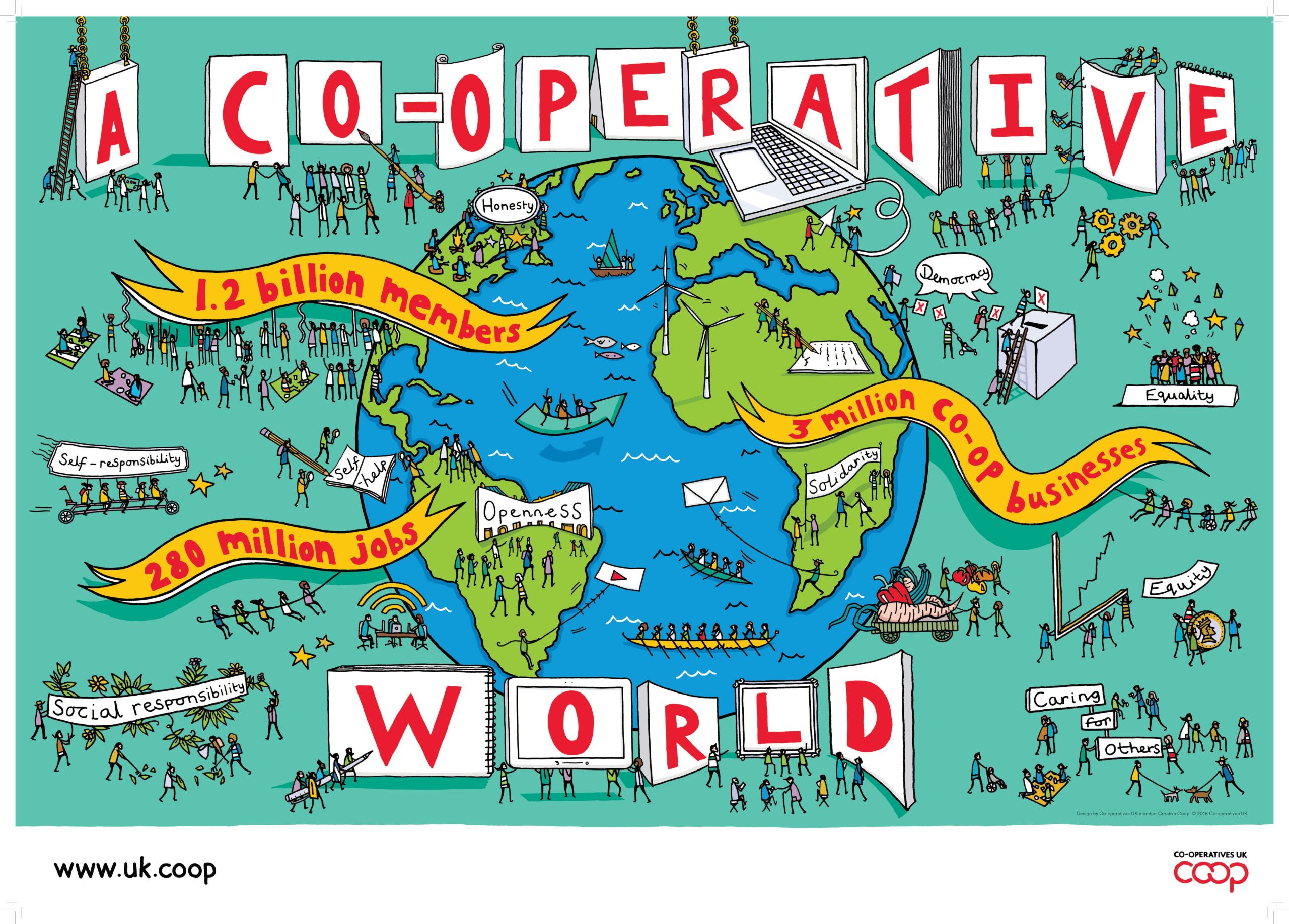